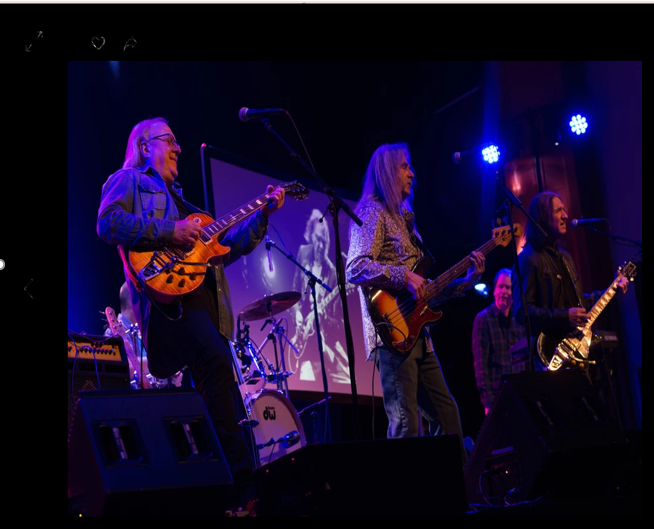 Sugar Mountain brings together an ensemble of veteran musicians from the New Jersey music scene who faithfully replicate the songs of one of our era’s most prolific and beloved singer/songwriters, Neil Young. Neil Young’s career spans five plus decades, from the seminal country rock sounds of Buffalo Springfield and super group Crosby, Stills, Nash and Young to garage band Crazy Horse and countless genre bending solo releases, spanning everything from folk, country, electronic and hard rock to rockabilly.

​Sugar Mountain brings to life the Neil Young concert experience, covering all of the best known songs, hits and deep cuts that are sure to thrill all, from the most ardent of fans to the casual Neil listener.

David Boyle  hails from the shores of New Brunswick, Canada where he fell in love with music from an early age. After university, his career and adventurous spirit led him west to California where he played music in just about every roadhouse and taproom he could find! After meeting his wife, he returned to the east coast to raise his children, pursue his career and carry on with his musical endeavors and collaborations. David is elated to share some of his original songs – A musical photo album. 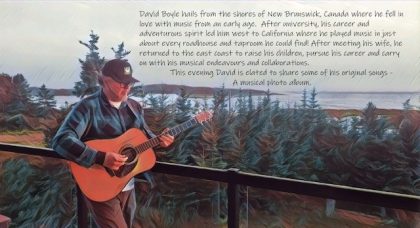