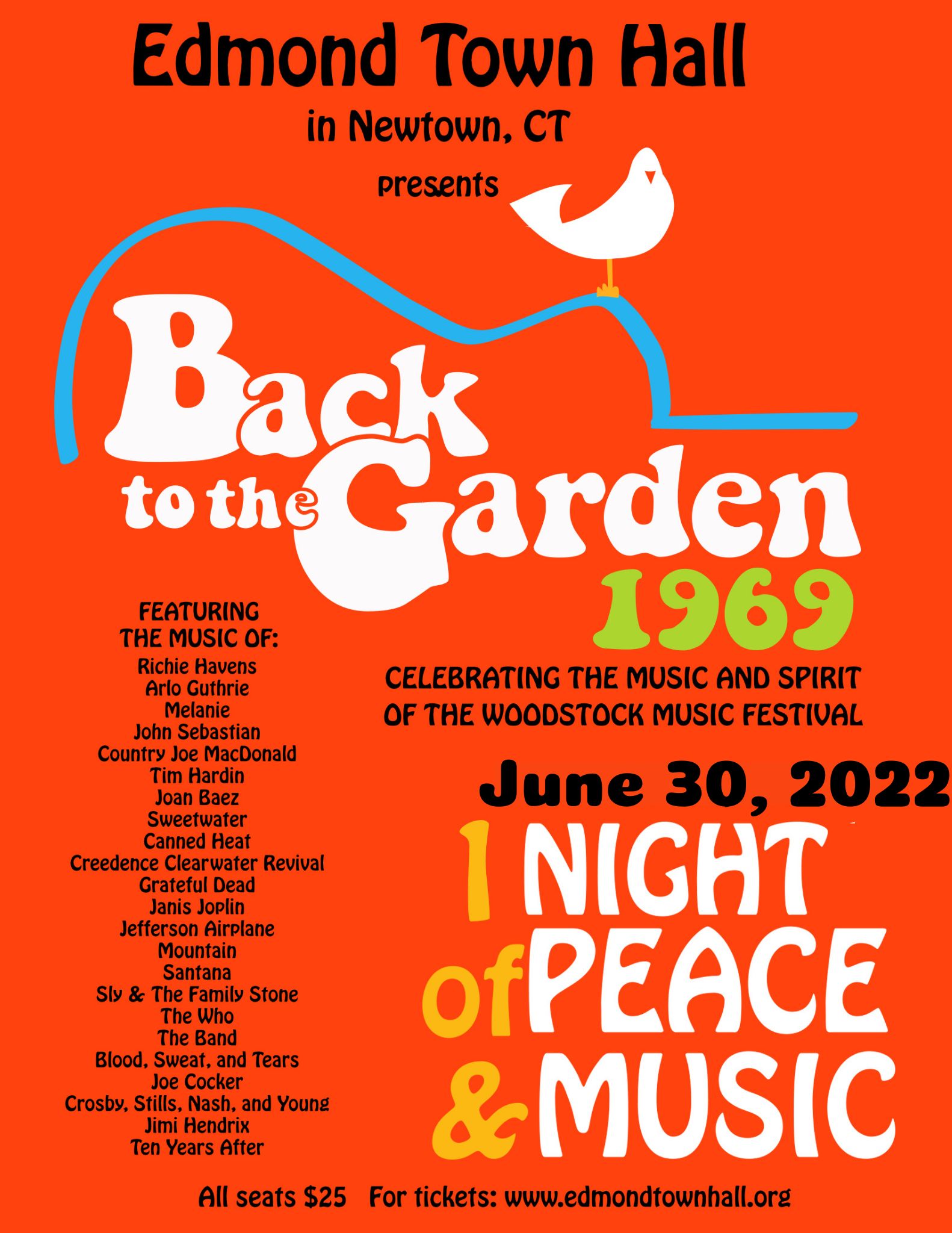 “Back To The Garden 1969 – The Woodstock Experience”  (BTTG 1969), formed by Gary Adamson in 2009, is a group of versatile musicians and singers who have come together to celebrate the music and spirit of the Woodstock era. The 1969 Woodstock Music Festival was the ultimate rock concert, a celebration of peace, love and music.

The band recreates the classic sounds associated with Woodstock. The musical performances are a tribute to the artists who made Woodstock great, including: Crosby, Stills, Nash & Young, Jimi Hendrix, Sly & The Family Stone, Jefferson Airplane, Santana, Joe Cocker, Janis Joplin, Creedence Clearwater Revival, The Who, Richie Havens… and all the rest!

This concert provides a full multimedia theatrical event through period costuming, lighting, video, sound bites and storytelling about the legendary artists who performed and the political and cultural backdrop of the 1960’s.

Unlike most tribute bands, BTTG 1969 performs the music of many of the artists who defined this “classic rock” era. From nostalgic Baby Boomers to intrigued Millennials, and all those in between, this show has something for everyone.

Jonathan Niles Chapman is a guitar player, a singer and a songwriter. Based in Danbury CT, he has been a regular face on the local music scene for over a decade. In addition to frequenting the local music establishments and watering holes in our home
state, Jonathan&#39;s guitar playing has been heard all over the country with acts such as Poverty Hash, Saint Bernadette, Guerillafinga, and with his own bands Zen Dudes &amp; the Universe and Three Legged Dog. Rooted in the blues, jazz and folk music, Jonathan
draws inspiration from artists like Sam Cooke, Little Richard, Willie Nelson and Bob Dylan.
For booking and performance schedule, email jonathannchapman@gmail.com 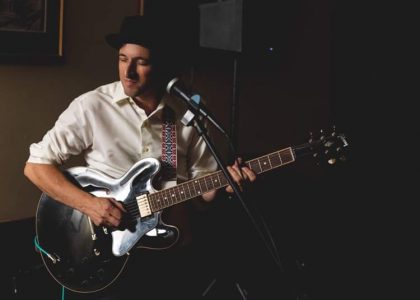 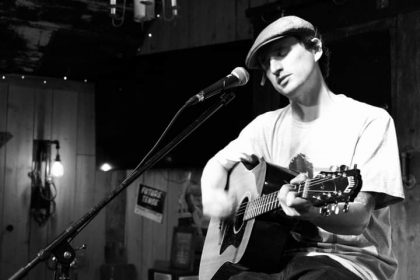