Thanks to our Sponsor, Ingersoll Auto of Danbury!

Director: Jon M. ChuWriter: Quiara AlegrÃ­a Hudes, Lin-Manuel MirandaStars: Anthony Ramos, Corey Hawkins, Leslie GraceSummary: In the Heights centers on a variety of characters living in the neighborhood of Washington Heights, on the northern tip of Manhattan. At the center of the show is Usnavi, a bodega owner who looks after the aging Cuban lady next door, pines for the gorgeous girl working in the neighboring beauty salon and dreams of winning the lottery and escaping to the shores of his native Dominican Republic. Meanwhile, Nina, a childhood friend of Usnavi's, has returned to the neighborhood from her first year at college with surprising news for her parents, who have spent their life savings on building a better life for their daughter. Ultimately, Usnavi and the residents of the close-knit neighborhood get a dose of what it means to be home. —Broadway.com

Director: Simon McQuoidWriter: Greg Russo, Dave Callaham, Oren UzielStars: Lewis Tan, Jessica McNamee, Josh LawsonSummary: MMA fighter Cole Young (Lewis Tan), accustomed to taking a beating for money, is unaware of his heritage-or why Outworld's Emperor Shang Tsung (Chin Han) has sent his best warrior, Sub-Zero (Joe Taslim), an otherworldly Cryomancer, to hunt Cole down. Fearing for his family's safety, Cole goes in search of Sonya Blade (Jessica McNamee) at the direction of Jax (Mehcad Brooks), a Special Forces Major who bears the same strange dragon marking Cole was born with. Soon, he finds himself at the temple of Lord Raiden (Tadanobu Asano), an Elder God and the protector of Earthrealm, who grants sanctuary to those who bear the mark. Here, Cole trains with experienced warriors Liu Kang (Ludi Lin), Kung Lao (Max Huang) and rogue mercenary Kano (Josh Lawson), as he prepares to stand with Earth's greatest champions against the enemies of Outworld in a high stakes battle for the universe. But will Cole be pushed hard enough to unlock his arcana-the immense power from within his soul-in time to save not only his family but to stop Outworld once and for all? —Warner Bros.

Director: Craig GillespieWriter: Dana Fox, Tony McNamara, Aline Brosh McKennaStars: Emma Stone, Emma Thompson, Joel FrySummary: Before she becomes Cruella de Vil, teenage Estella has a dream. She wishes to become a fashion designer, having been gifted with talent, innovation, and ambition all in equal measures. But life seems intent on making sure her dreams never come true. Having wound up penniless and orphaned in London at 12, 10 years later Estella runs wild through the city streets with her best friends and partners-in-(petty)-crime, Horace and Jasper, two amateur thieves. When a chance encounter vaults Estella into the world of the young rich and famous, however, she begins to question the existence she's built for herself in London and wonders whether she might, indeed, be destined for more after all. When an up-and-coming rock star commissions Estella to design him a signature piece, she begins to feel as though she has truly arrived. But what is the cost of keeping up with the fast crowd- and is it a price Estella is willing to pay? —Katie

Director: John KrasinskiWriter: John Krasinski, Scott Beck, Bryan WoodsStars: Emily Blunt, Millicent Simmonds, Cillian MurphySummary: With the newly acquired knowledge of the seemingly invulnerable creatures' weakness, grief-stricken Evelyn Abbott finds herself on her own, with two young teens, a defenceless newborn son, and with no place to hide. Now, 474 days after the all-out alien attack in A Quiet Place (2018), the Abbotts summon up every last ounce of courage to leave their now-burned-to-the-ground farm and embark on a peril-laden quest to find civilisation. With this in mind, determined to expand beyond the boundaries, the resilient survivors have no other choice but to venture into eerily quiet, uncharted hostile territory, hoping for a miracle. But, this time, the enemy is everywhere. —Nick Riganas

Stone Cold and the Jackal Show

The Little Sisters of Littleton by Stray Cats Theatre Company 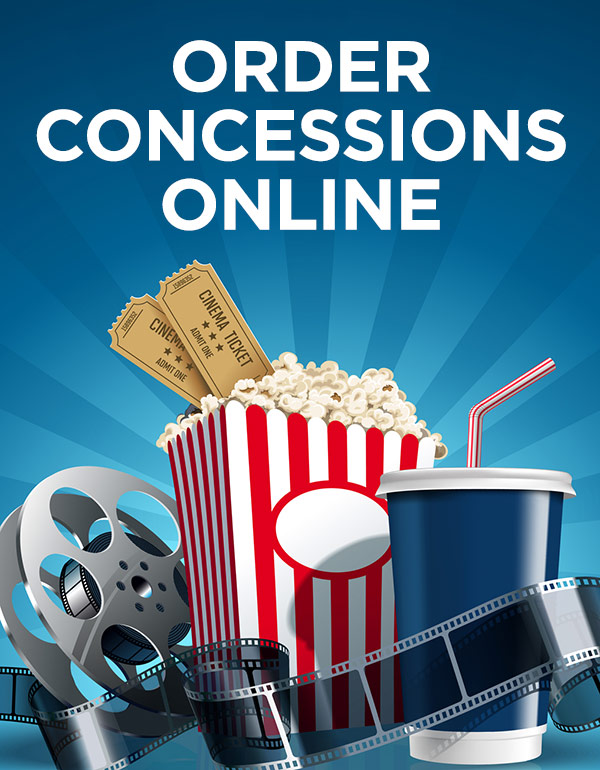 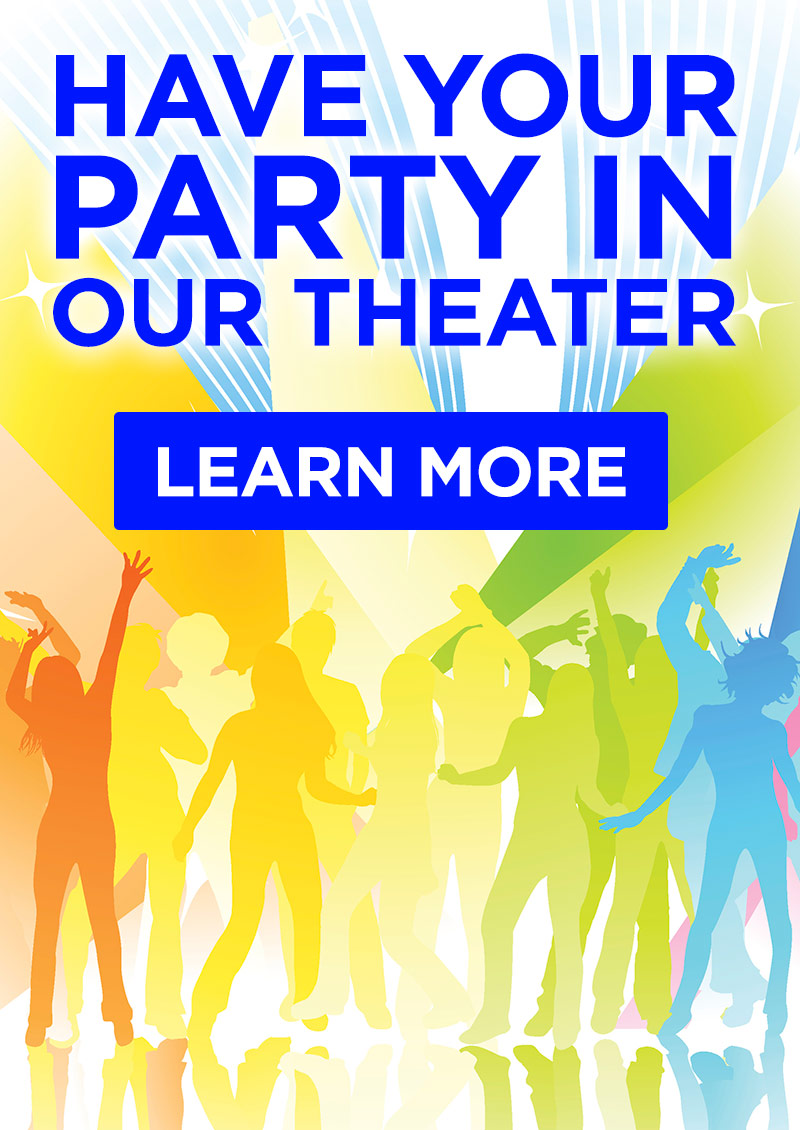 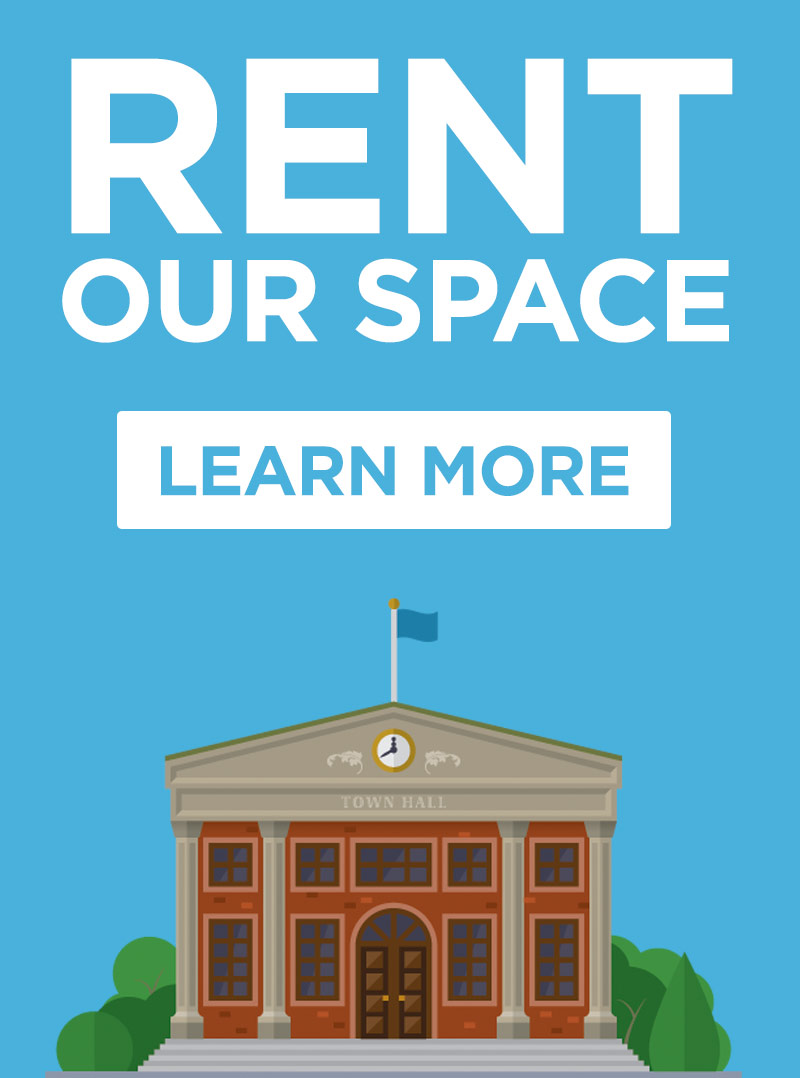