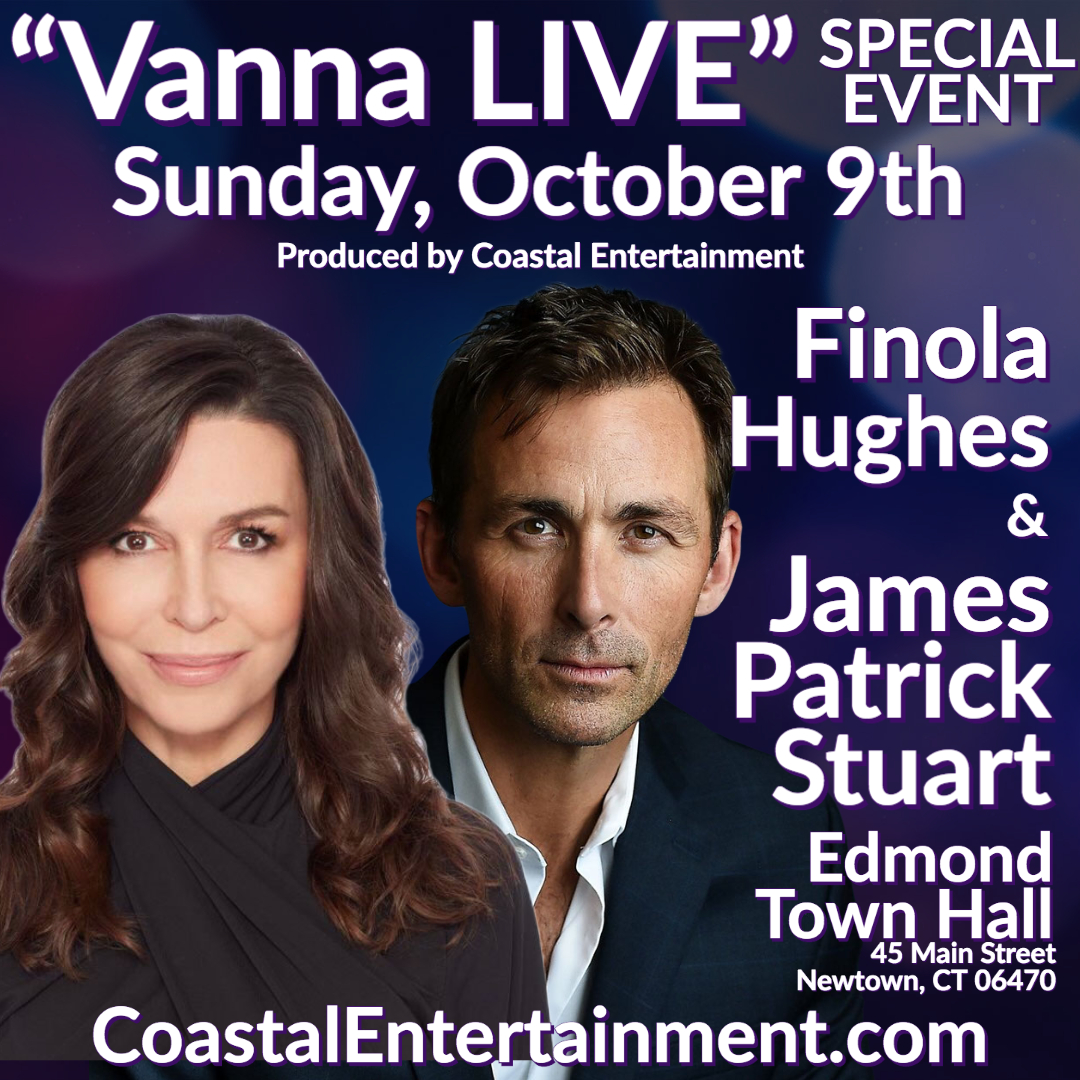 A rare event with General Hospital Fan Favorites, Finola Hughes and
James Patrick Stuart. Join us for this unique opportunity to sit and
connect with the actors as they detail their lives, careers and 30-year
friendship with hallmark warmth and humor. This is an event you
won’t want to miss.
Finola Hughes is a well respected Emmy winning, English actress
best known for her role as Anna Devane on the daytime dramas,
General Hospital and All My Children as well as her portrayal as
Laura in the 1983 film, Staying Alive, with John Travolta.
With numerous television credits and feature films, she is a legend in
her field.
James Patrick Stuart, also a very accomplished actor, currently stars
as Valentin Cassadine on ABC’s “General Hospital.” He’s had
numerous television roles including those on Seinfeld, CSI,
Supernatural and Fraser.
He’s also pulling double duty and starring in Disney’s new series,
The Villains of Valley View.