‘Woodstock: Now and Then’ Documentary & Discussion 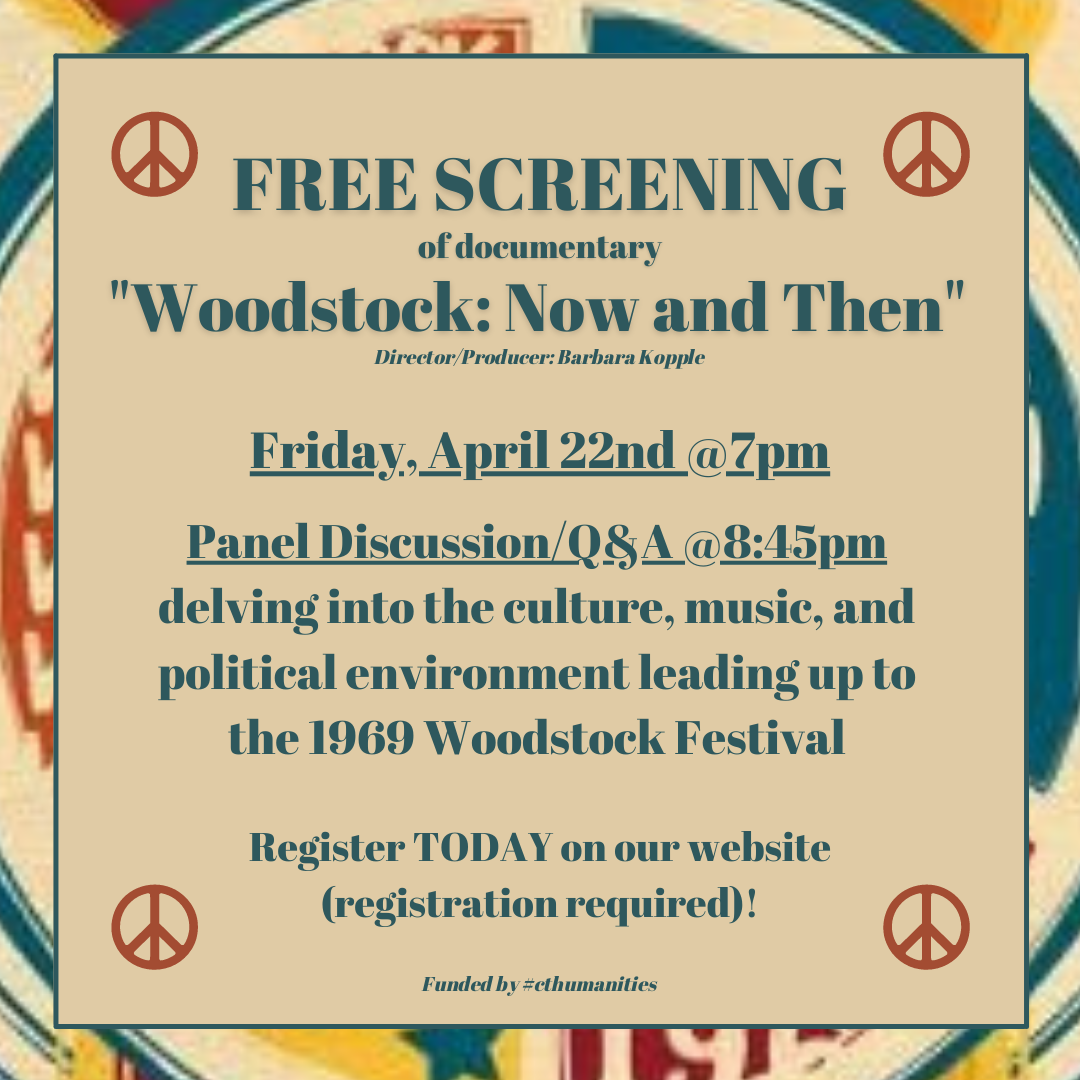 Join us for a free showing of the documentary, “Woodstock: Now & Then” (88 min) produced and directed by Barbara Koppel. The film combines footage of the 1969 festival from the original documentary, behind the scenes footage of the memorable performances from Jimi Hendrix, The Who, Grace Slick, Crosby, Stills, and Nash, and Santana, just to name a few.  The film explores the frenzied days leading up to the festival, from how the planners scrambled to find a concert site and the traffic jams that shut down the New York State Thruway, to the notorious “brown acid” to the thunderous rain and mud and, of course, the music.

A Post Screening Discussion delving into the culture, music and political environment leading up to the 1969 Woodstock Festival will follow “Woodstock: Now & Then”. The discussion will be moderated by John Voket, Editor, The Newtown Bee. Panelists include:

Scott Parker, music historian, podcast host and author of “Woodstock Documented”, a book detailing the audio and visual documentation of the 1969 Woodstock festival

Gary Adamson, Woodstock historian/musician/founder of the band Back to the Garden 1969

Grant Ossendryver, an accomplished musician and expert on musical production and technology

Ira & Maxine Stone, played on the iconic Woodstock stage in 1969 with Bert Sommer and continue to make music with their band, the Stone Band.

PLEASE NOTE: This event is free, but registration is required.

Funding for this event is provided by Connecticut Humanities (CTH), an independent, non-profit affiliate of the National Endowment for the Humanities. CTH connects people to the humanities through grants, partnerships, and collaborative programs. 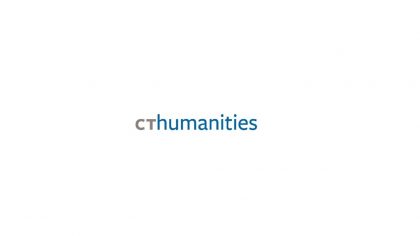