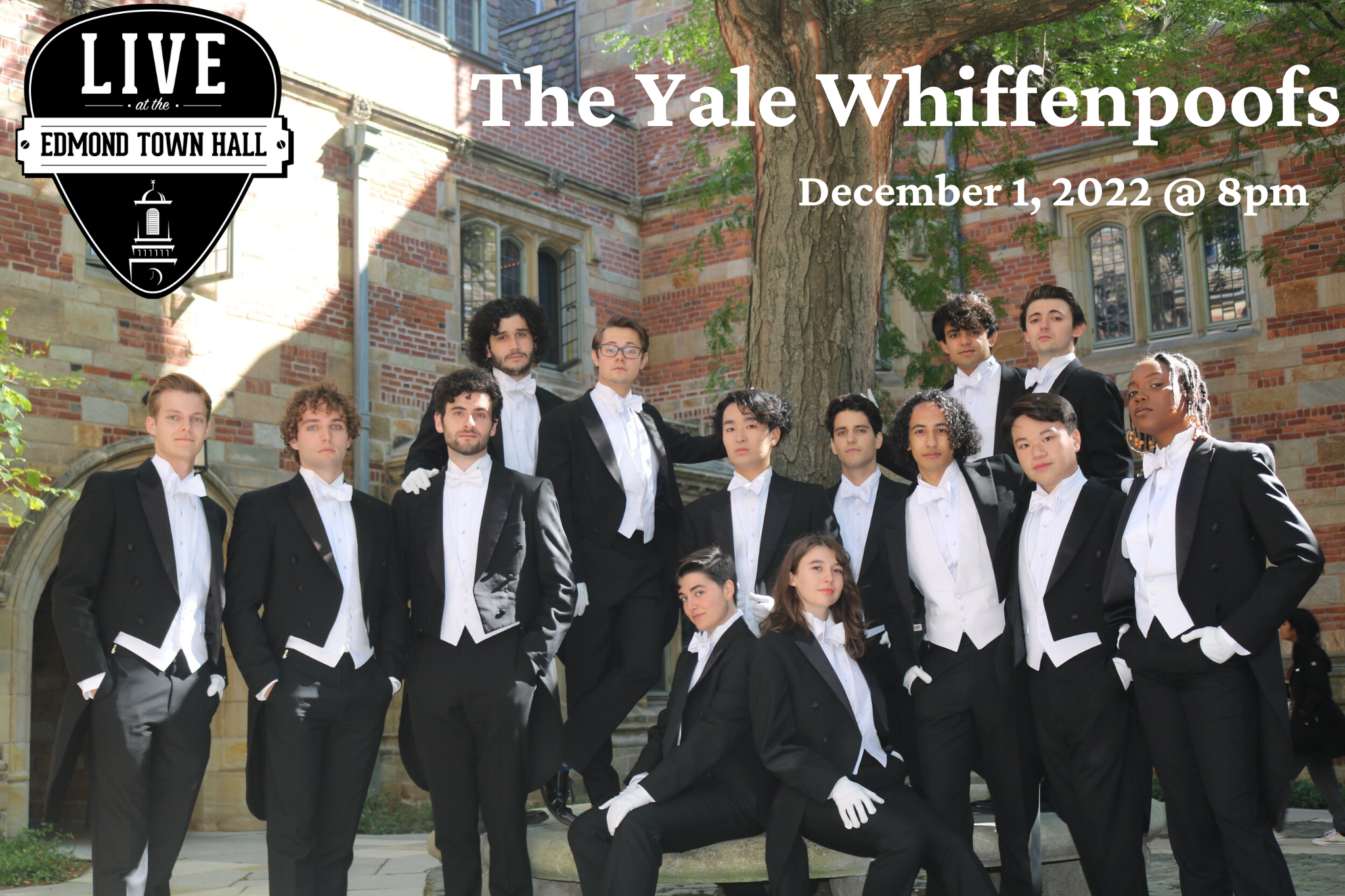 More than 100 years ago, on a frosty January night in New Haven, Connecticut, five of the Yale Glee Club’s best singers convened at Mory’s Temple Bar to escape the cold. Louis Linder, the tavern’s barkeep and a music aficionado, welcomed them in, beginning an institution that survives to this day.

Of those original five singers, four were members of the Glee Club’s prestigious Varsity Quartet, a group that sang together regularly at various alumni events. Unwilling to restrict themselves to performances at public functions, the group began to meet on a weekly basis at Mory’s, where they improvised harmonies to the songs they loved so well. These weekly meetings soon became a hallowed tradition amongst the singers.

As their fame on campus grew, the quintet began their search for a name. Denton ‘Goat’ Fowler, tickled by a joke featuring a mythical dragonfish named the Whiffenpoof, suggested the name to his companions, who found the name an apt reflection of the atmosphere of levity that accompanied the group’s gatherings. The word quickly caught on with the group’s admirers, and the name stuck.

In the years since, each generation of Whiffenpoofs have taken up the mantle of their forebears. For more than one century of songsters, the name, the song, and the weekly date at Mory’s have remained inviolate traditions that continue to bind us together.

Beer, wine, and concessions will be available for purchase during this event.